Interest in investing in Bitcoin mining has increased during the past year. From April 8, 2020 to April 6, 2021, Bitcoin’s network hash rate (trailing 30 days) has increased over 55% while the price of bitcoin increased over 650%. With both the price surge and ‘fear of missing out’ further driving price appreciation, more people from outside the crypto world have started to ask, “how can I start my own Bitcoin mine or invest in one” as a means to lock in a steady stream of Bitcoin rewards while the price increases. However, options are limited and far from ideal.

Unlike other approaches that tokenize mining machines, Hash Hive tokenizes the Bitcoin hash rate itself. This adds greater liquidity, provides investors with better returns on Bitcoin compared to any other mining-related investment and allows them to quickly enter and exit exposure to Bitcoin mining at any time. Investing and staking BTCHV is similar to buying hens that produce eggs, where BTCHV is the hen and Bitcoins are the eggs, providing a more efficient and less risky way to benefit from exposure to global Bitcoin mining.

A perpetual, standardized, and compliant hashrate token like BTCHV can quickly expand the Bitcoin ecosystem, not only helping professionals miners to hedge risk, but also inviting everyday investors to own highly liquid shares in the mining business. (See below for qualifying investors). In addition, BTCHV aims to be the basis for bitcoin mining financial products, including an investment product that asset management companies can include in their clients’ portfolios.

“Much like standardized units allow energy to be publicly traded, we are standardizing the Bitcoin hash rate,” said Haohan Xu, chief executive officer of Apifiny. “We’re essentially building a bridge between Bitcoin mining and public investors, allowing anyone to profit from Bitcoin mining in a more efficient way.”

BTCHV is the first perpetual standard hashrate token, meaning that the hashrate is guaranteed in perpetuity. Others tokenize mining machines, whose value will depreciate without guaranteeing the hashrate and often have lengthy lockup periods. In contrast, BTCHV is guaranteed and perpetual in both words and actions. BTCHV tokens are backed by a trusted platform:

Each BTCHV is collateralized with 0.01 (TH/s) of Bitcoin mining hashrate. For example, Bitcoin’s network-wide hashrate on March 15th 2021 was 156.27 EH/s (source: Ycharts) and even without miner’s fee revenue, the earning per BTCHV for that day was (0.01 TH/s ➗ 156.27 EH/s) x 900 BTC, which represents the amount of BTC each BTCHV can mine on that day. The fluctuation depends on the total hashrate contributed by miners across the entire network that day. A portion of the bitcoins mined will be sold to cover energy and operating costs before the BTCHV distribution.

About Apifiny and Hash Hive

Any cookies that may not be particularly necessary for the website to function and is used specifically to collect user personal data via analytics, ads, other embedded contents are termed as non-necessary cookies. It is mandatory to procure user consent prior to running these cookies on your website.

Scan the QR code to follow our WeChat channel. 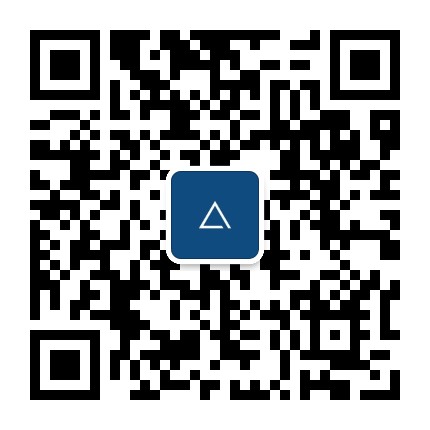 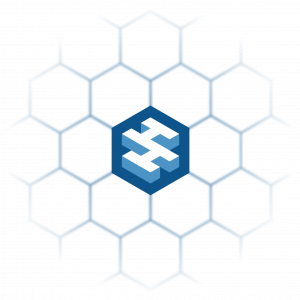